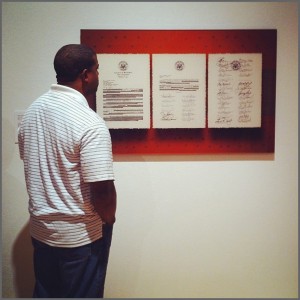 Letter from Congress is a reproduction of a letter that I acquired from the United States Congress Library addressed to the President of CNN. In the initial stages of the First Gulf War, CNN’s reporters were the only eyes and ears on the ground and the world was a captive audience to the first “live” televised war. Later representatives from the U.S. Congress would accuse Reporter Peter Arnett and CNN of, in essence, unpatriotic journalism during their coverage of the war.

I believe that this document is very significant within the history of war reporting and at its roots this letter changed the nature by which we receive information from the battlefield. After this event, it became standard policy for war reporters to be imbedded with troops “for their safety”. This causes a serious ethical dilemma for a reporter who owes his life to the troops he is embedded with while having to report on said troops. It is also significant on a personal level because it is the first instance in my adult life when the U.S. government wanted to explicitly control the information being presented to the public. 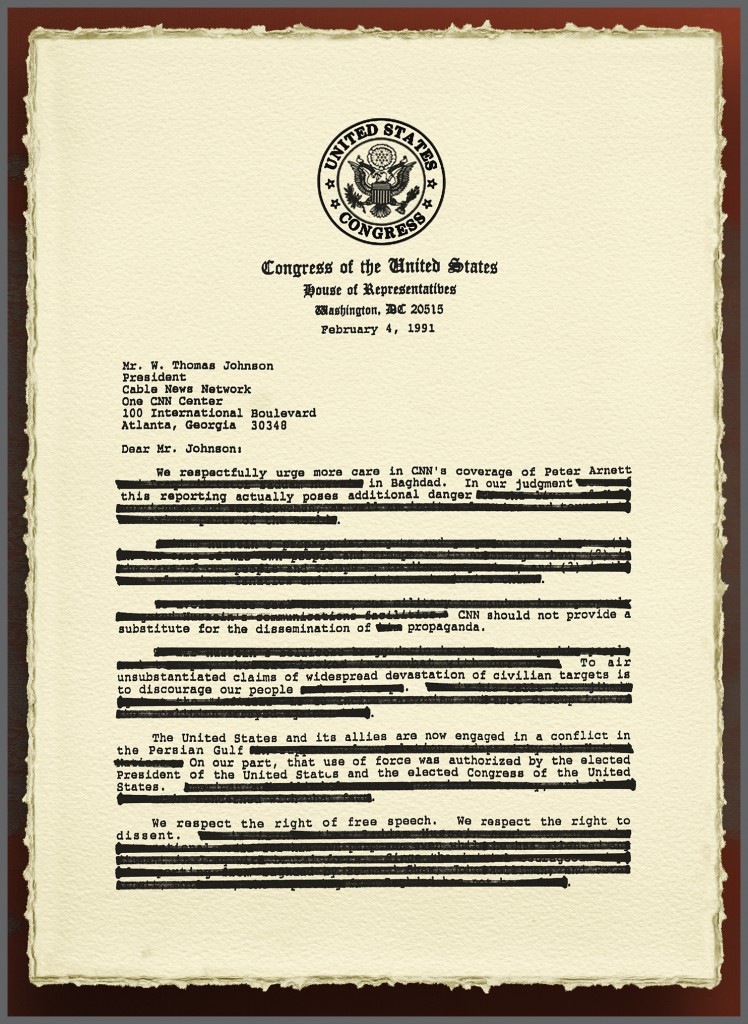 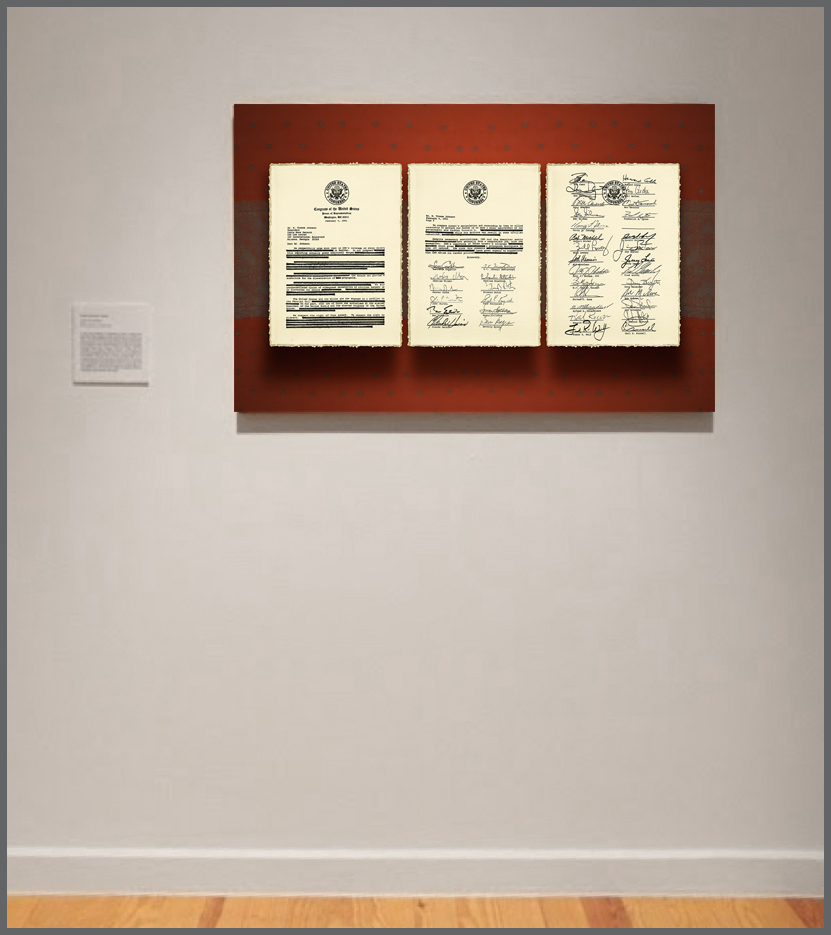